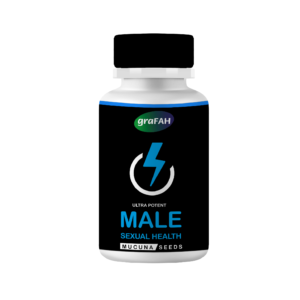 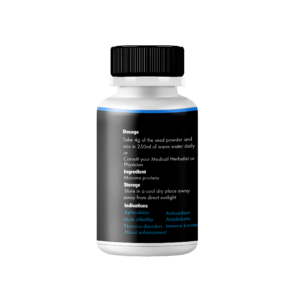 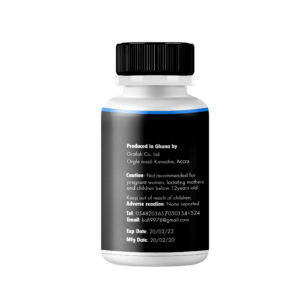 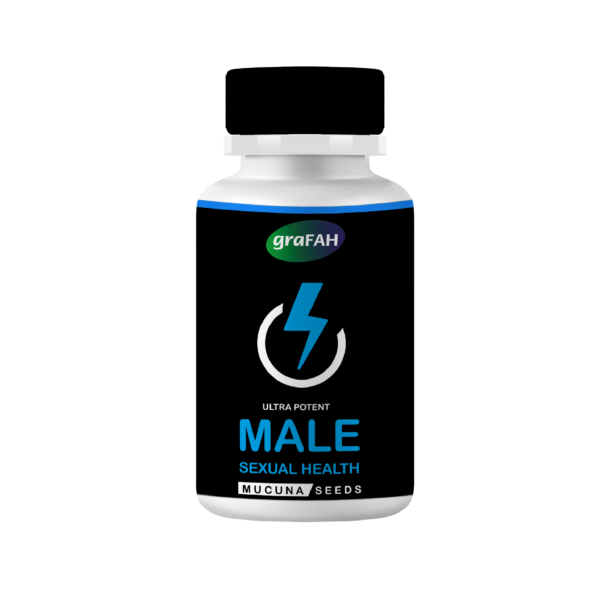 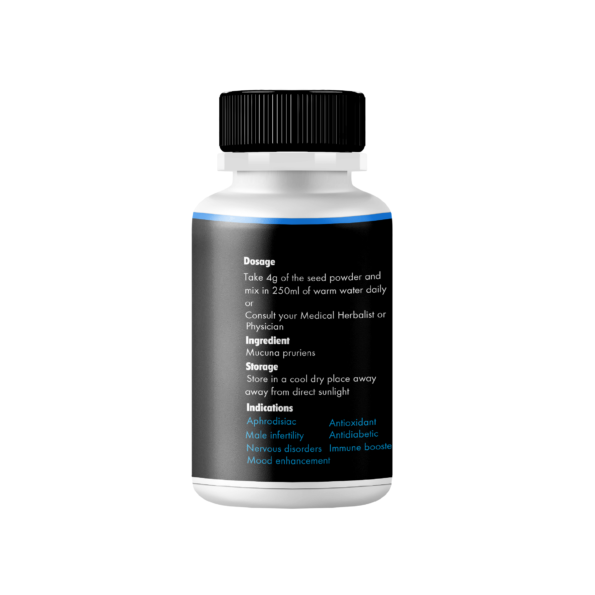 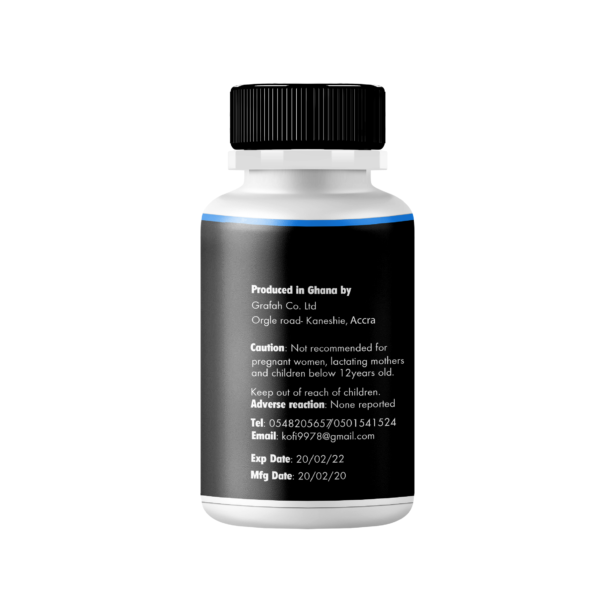 Mucuna pruriens (Velvet bean) is an established herbal drug used for the management of male infertility, nervous disorders, and also as an aphrodisiac. It has been shown that its seeds are potentially of substantial medicinal importance. The ancient Indian medical system, Ayurveda, traditionally used Velvet bean, even to treat such things as Parkinson’s disease. Velvet bean has been shown to have anti-parkinson and neuroprotective effects, which may be related to its anti-oxidant activity. It is a good source of L-DOPA as well as anti-diabetic.

Grind into powder and take one teaspoon(4g) of the powder; mixed with water. Take once daily

0.00 Overall
Be the first to review “Velvet Bean-350g” Cancel reply