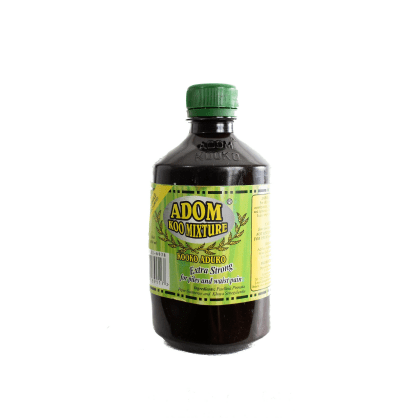 Adom Koo Mixture is for effective relief of constipation, piles, waist pains and removal of excess phlegm. It may also improve eyesight. 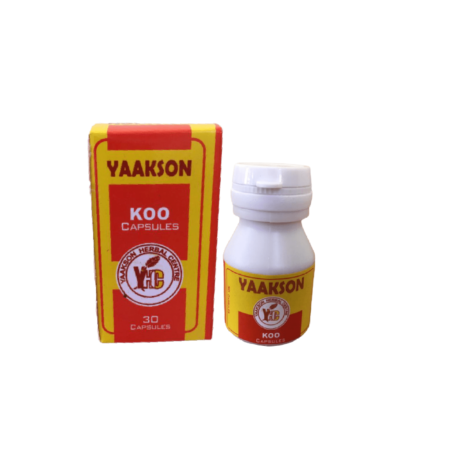 Not recommended for pregnant women, lactating mothers and children below 12 years of age