View cart “Lemon fruit-500g” has been added to your cart.
NEW-4%Limited 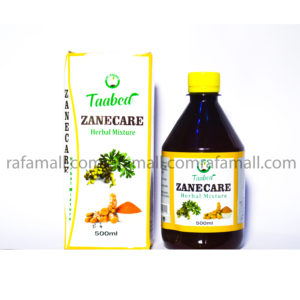 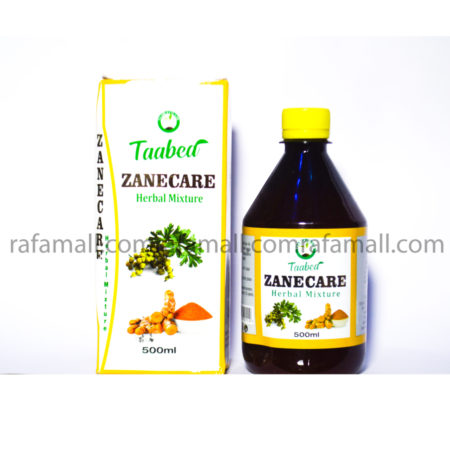 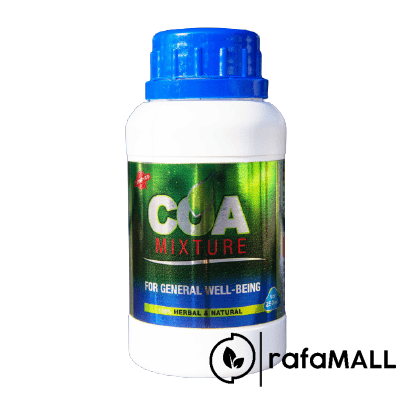 Not recommended for pregnant women, lactating mothers and children below twelve years of age 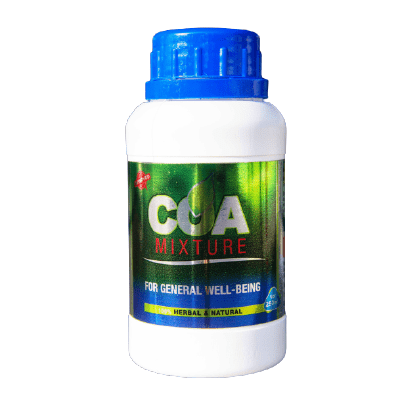 COA MIXTURE (Formally COA FS) is a herbal medicine for General Wellbeing, hence you can take it whether you are sick or not. Also, you can take it to SUPPORT treatment of any sickness, disease or infection.